Some images from the free show last night that brought to a close the big Delgado Brothers weekend in their hometown of Monrovia, California.

Saturday night was the premiere of their new film "In Time" as part of the Action On Film Festival at the Krikorian Theatre.  Sunday night was this fantastic free concert in the band shell of Monrovia's Library Park.

Big crowd and they could have used a bigger dance area for this one. 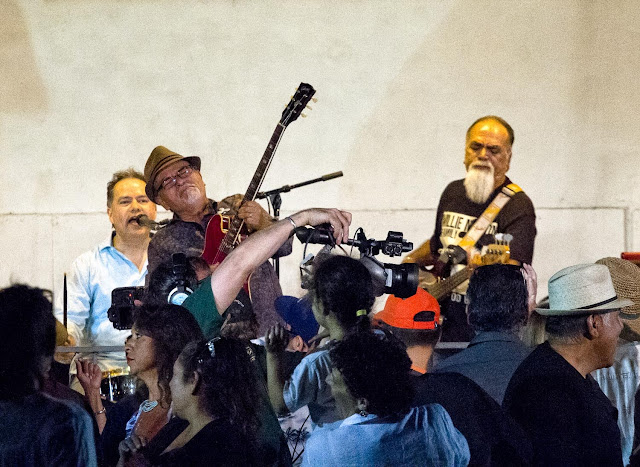 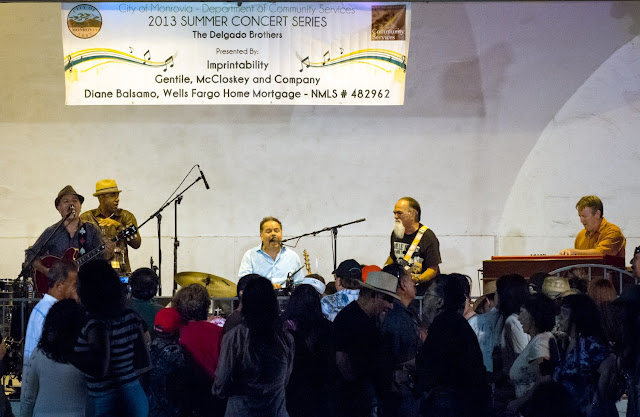 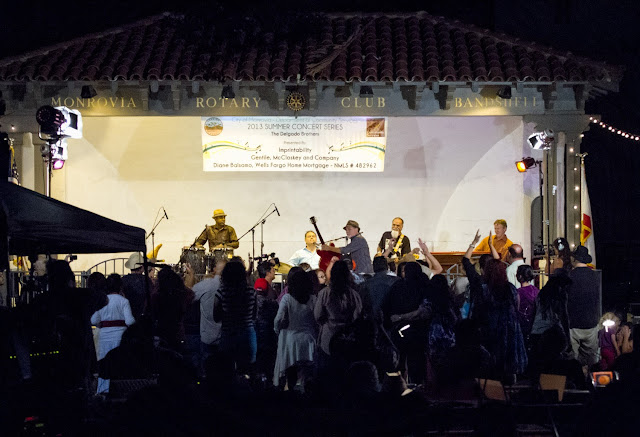 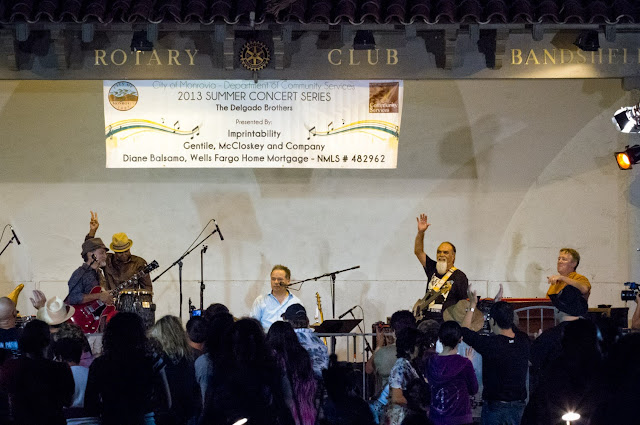