One of Monrovia's own, Kellye Huff and her Band, played at Station Square park last night as part of the city's annual summer concert series.

A lot of country, a lot of dancing, with some rock and roll and gospel mixed in. 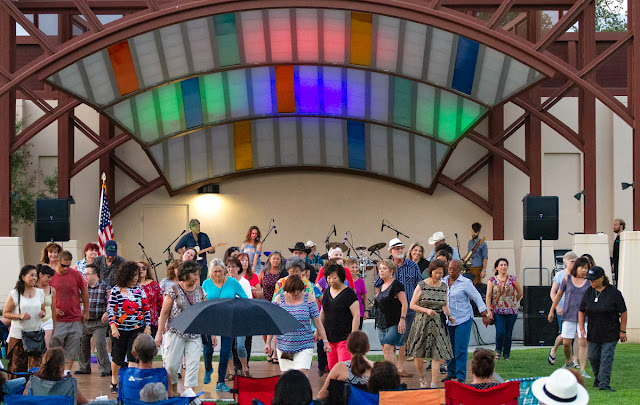 Country music and dancing just seem to go together. 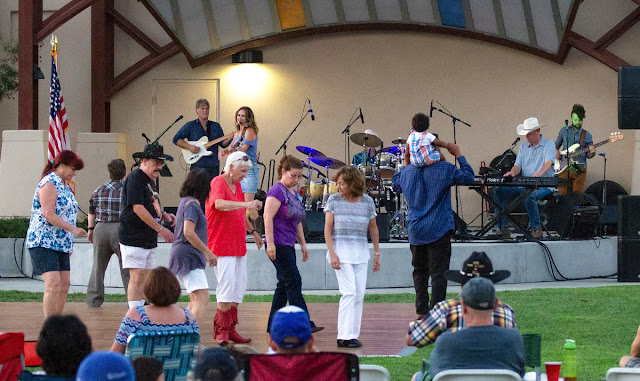 I saw Kellye Huff singing a couple of summers ago at Knott's Berry Farm and had no idea at the time she was from Monrovia.  With a full band backing her now, a great show.