I haven't done an update of the depot rehab in a while since it's almost complete - at least on the exterior - but there are a few new things to see before the construction fencing comes down and more interior work begins. 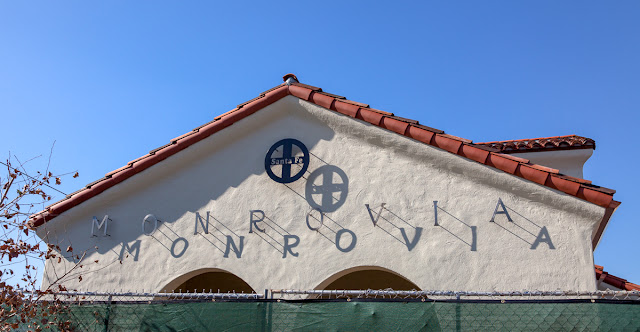 Let's start with the shadow lettering just because I've always loved this.  So simple yet so effective. 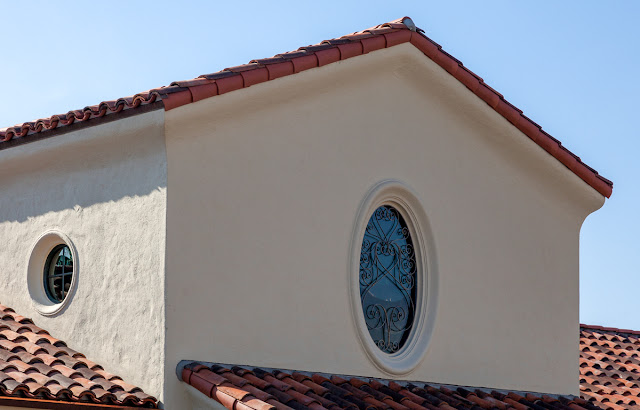 The most obvious change since the last update is...windows!  Also, some very nice decorative ironwork. 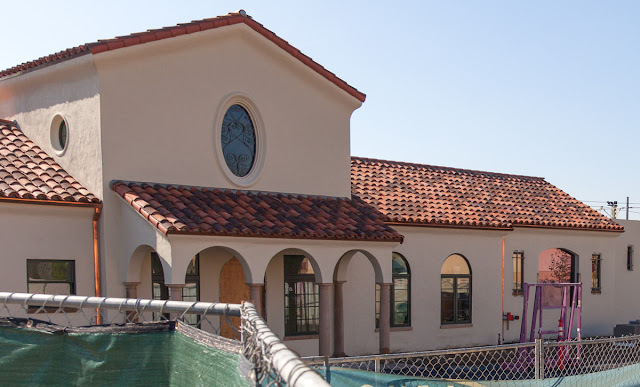 Glas is installed in the lower level windows, too.  This is the north facing side of the depot. 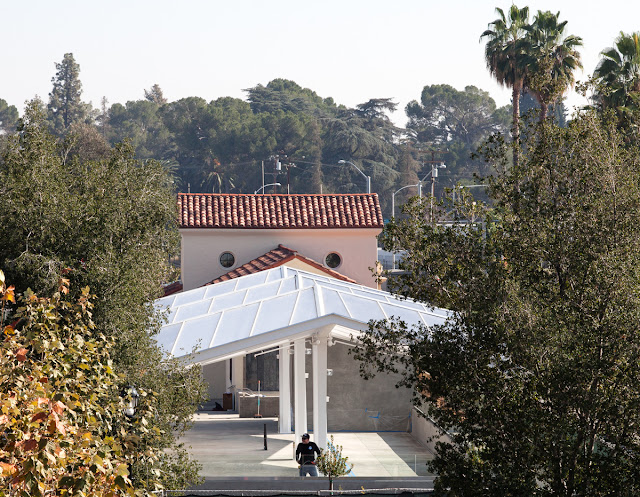 It's a little difficult to see, but there's a short, plexiglass type wall around the perimeter of the patio.  The trees around this patio area have also grown a lot since the rehab began. 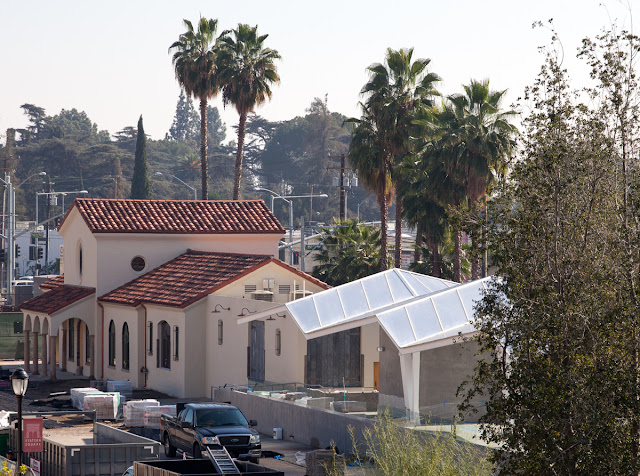 Another look at the north side.  Just wondering, looking at this.  Will there be more exterior lighting?  Maybe that will be left to the restaurant operator to take care of.